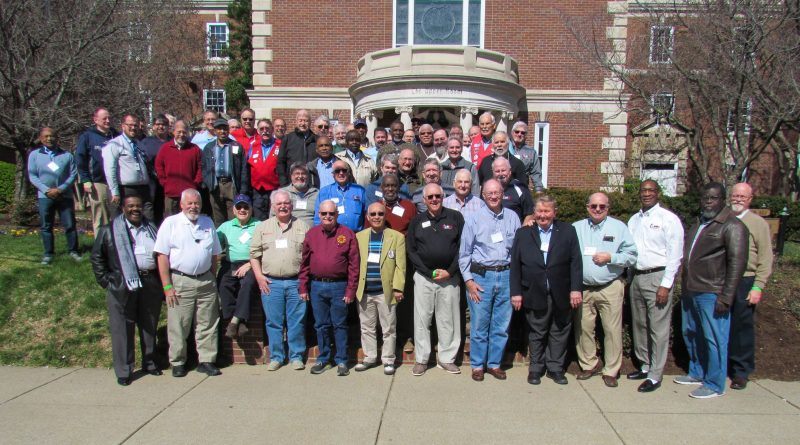 The Purpose of the Association is to strengthen the role of United Methodist Men at all levels and develop strategies and resources in order that all United Methodist Men may realize their primary purpose of bringing men to Jesus Christ and enable them to grow in their knowledge of His grace.

The National Association of Conference Presidents is an affiliate of the General Commission on United Methodist Men as the direct link to the men in the local church through the jurisdictions, conferences and districts.

A new Quadrennium approaches which brings elections for the Jurisdictional Leadership as well as the NACP . During the 2020 NACP meeting Jurisdictions broke off to vote in new leadership. Joe Kelley, St. Francisville, LA, was elected South Central Jurisdiction President for the next 4 years. Joe was serving as an interim SCJ UMM President filling out the remaining term for Kenneth Tielke who passed away.